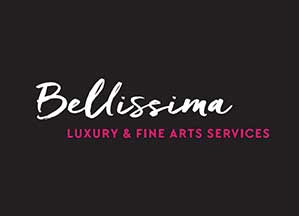 Susan D. McGregor is the CEO of Bellissima Luxury & Fine Art Services, LLC which she launched after serving as President and General Manager of RoboVault, including its fine art services division, from July 2013 to July 2016.

During her time at RoboVault, Susan led the organization from post-bankruptcy and severe reputational damage to a highly regarded, full service, five-star facility and art services provider.

At the same time, Susan was also the Chief Talent Officer for BBX Capital, a diversified holding company based in Fort Lauderdale, Florida from October 2012 – March 2016. During this time, Susan led the corporate HR due diligence and acquisition of six companies. Prior to this, Susan served for 27 years as Executive Vice President and Chief Talent Officer at BankAtlantic, until it was sold to BB&T in 2012.

Susan currently sits on the Board of Directors of the Friends of the Uffizi Gallery, and the Boca Museum of Art. She is also a member of Art Table, the leading national nonprofit organization dedicated to advancing women’s professional leadership in the visual arts. Susan also serves on the Talent Management Advisory Board of the University of Florida Foundation. 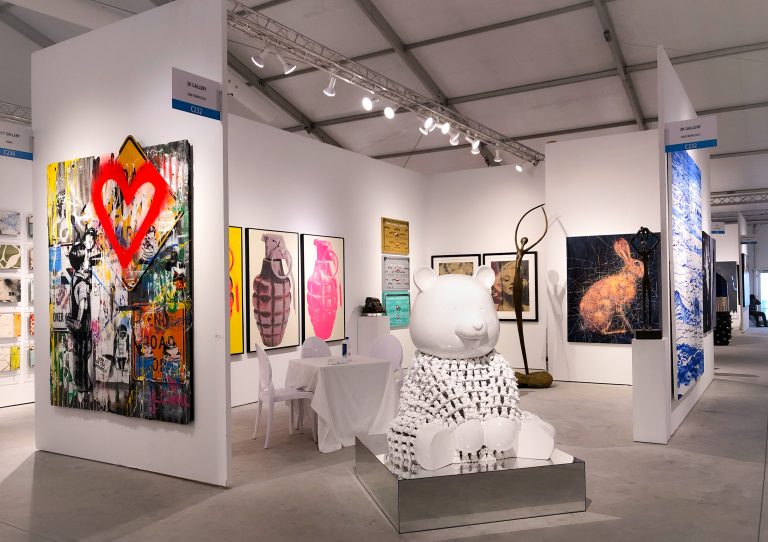 How to do Art Basel in Miami

Going to Miami for Art Basel week can be a lot to embrace and can be somewhat confusing for first-timers. Art Basel is a for-profit, privately owned and managed international art fair staged annually in Basel (Switzerland), Miami Beach, and Hong Kong, selling established and emerging artists. In South Florida, it is held at the […] 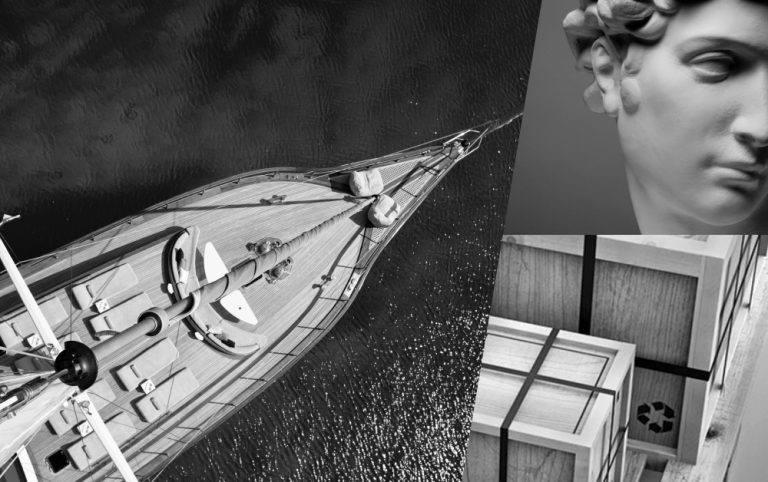 Protecting Art On Yachts — 5 Ways to Safeguard Your Treasures

It’s your home away from home in the water — Your Yacht. It’s the place where you escape, unwind and set sail for adventures. But what is it that will make your yacht feel more like home while setting it apart from every other boat afloat? Your collection of beautiful artwork. Filling your yacht with the […] 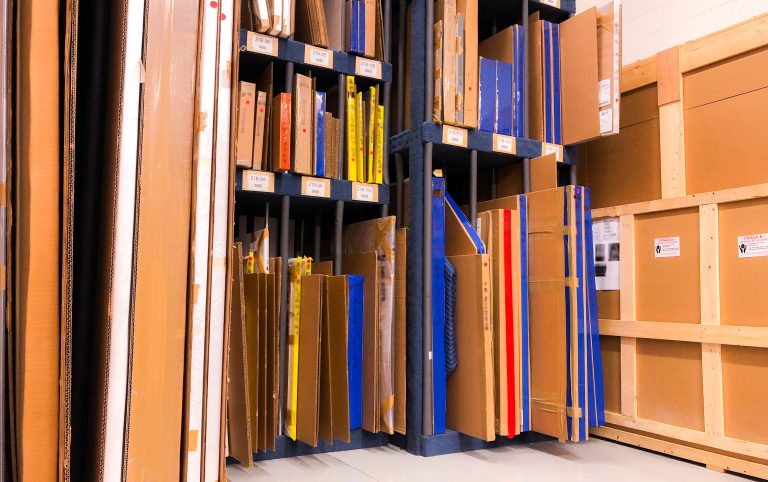 Seven Things You’ll Need to Know Before Choosing Your Fine Art Services Facility Finding an appropriate fine art services facility for high-value art is quite different than finding a storage facility that stores seasonal items or everyday household objects. Art requires a level of care beyond what a typical self-storage facility provides. Finding a facility […]

Your team is awesome Susan. Professional, skilled, polished, smart and a good team. I continue to be so impressed with your company. Have a great night.

“I was so pleased with your staff who entered my home, meticulously aware of everything. They navigated through the maze of art, unpacked my new acquisition, and took their time assisting me chose the most perfect place for HER to live....Oh yes,...

read more
Get started with the
Experience